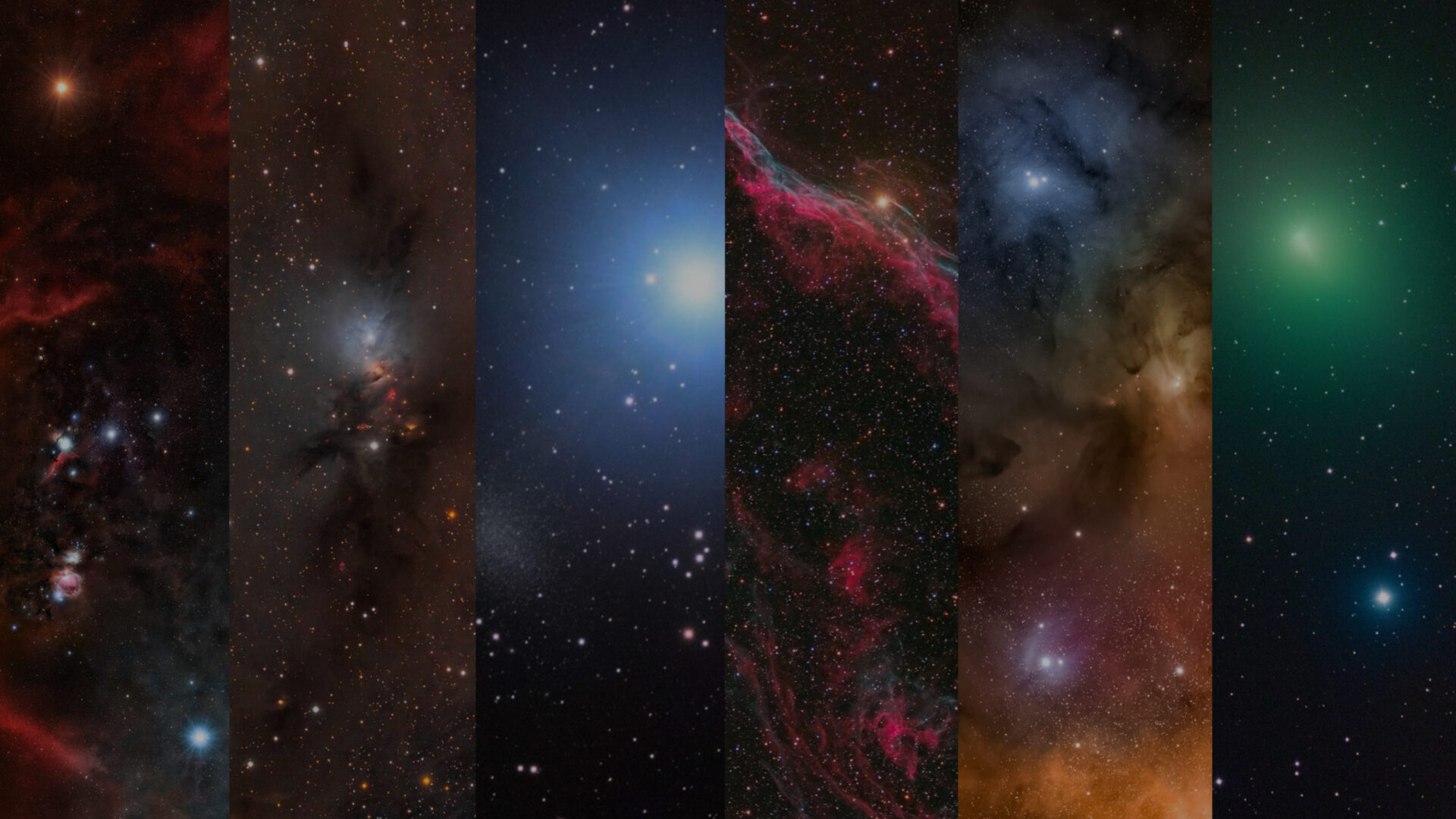 Saturday, April 30th at 9:37am EDT, on the heels of one of the most active months of outbursts in the last five years, the Sun released an X-Class flare while I was trained on it. Below, at roughly 2 o’clock, you can see the sunspot AR2994 firing off a massive solar flare that registered as an X1.1-class solar storm. I finally had time to go back to my data to pull the nice flare for display. The effects will likely go unnoticed here on Earth as the energy is directed away from Earth.

It’s always great to watch the movement across the disk, but I must admit, these days the increased solar activity has the entire astronomy community excited. It is expected given the Sun’s 11 year cycle and approaching Solar Maximum, but it’s still fascinating to watch all of these flares erupting from the surface. Websites like the Space Weather Prediction Center only aid in the fascination.

And when it’s super active, I like to catalog and animate the progress. Here you can see the large flares to the bottom of the disk marching from left to right. At the top right you’ll see AR-2994 (active region- 2994) marching to the limb where it released the X-Class flare one week ago today.